“CHASING GOALS IS LIKE BUILDING A FIRE, EVERY DAY YOU ADD MORE KINDLE. TILL ONE DAY YOU LIGHT THE MATCH. DREAM BIG AND BOLD, MAKE LIFE AN INFERNO”

My name is Jana, I am an athlete, doctor, mum to four, author and speaker. Whilst  my sports career had me racing around the world there is so much more to my story. Working as a doctor in women’s health whilst wrangling the kids has given me such purpose! 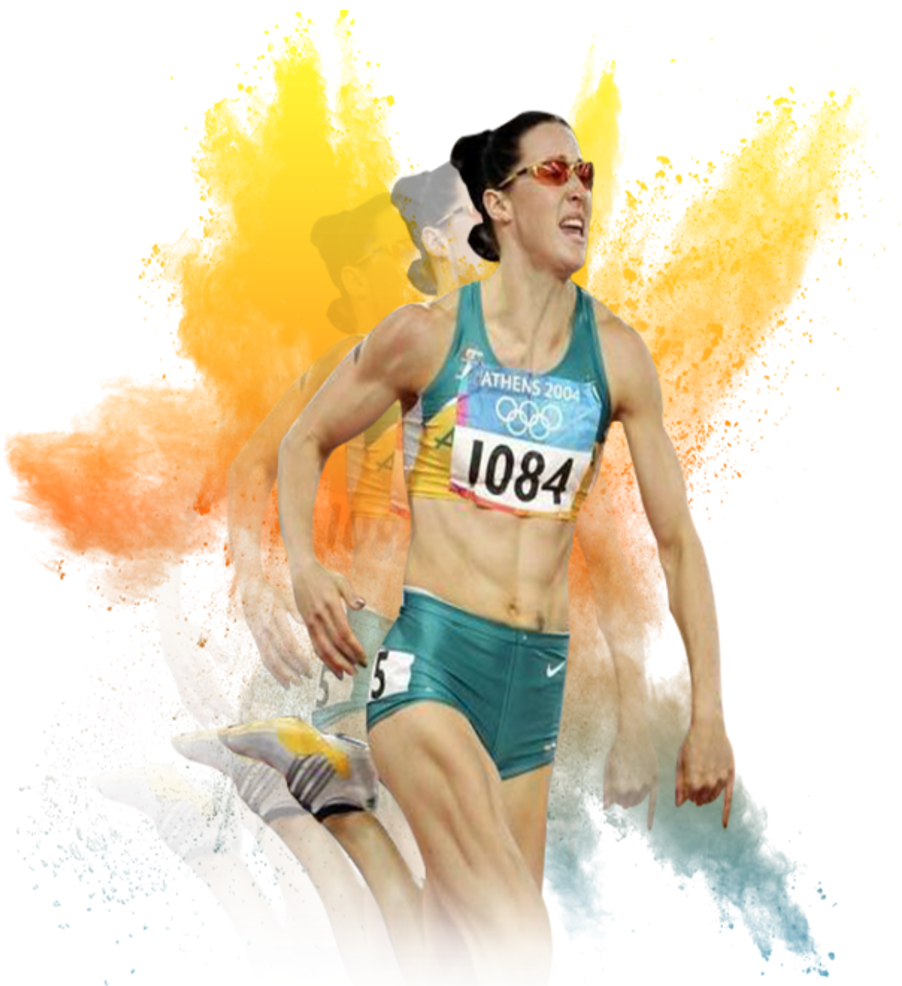 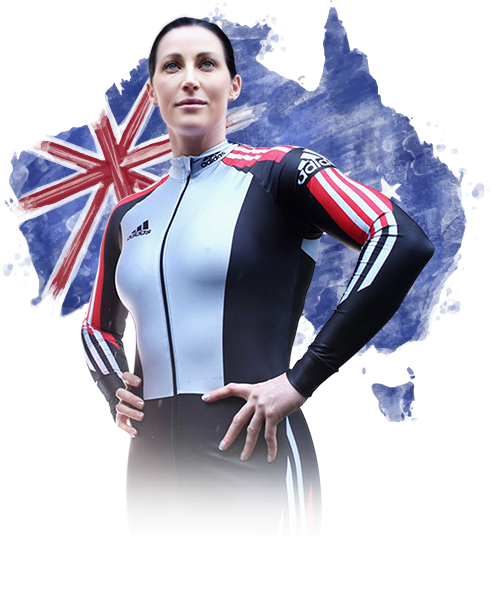 "RESILIENCE COMES FROM SELF ACCEPTANCE AND INNER BELIEF.. FINDING THE STRENGTH TO ACCEPT WHAT WE CANNOT CHANGE AND BATTLING ON ANYWAY... "

Jana's kids are her world. For many years and through all of medical school she was a single mum. After a tough divorce she powered on to have two more children through IVF as a solo parent, before meeting her partner and having her fourth. Life has many twists and multiple hurdles to jump but Jana believes anything is possible with the right support and desire. She is now a doctor with the aim of working in Women's health.

Jana Pittman’s story is a roller coaster of triumph, defeat, failure and success. She will take you on a journey through the peaks and troughs that helped shape her career and build her into who she is today. Two times World Champion, Four times Commonwealth Champion, in athletics, she swapped the track for the ice joining the Australian Women’s bobsleigh team, to become the first women to represent Australia in both a Summer and Winter Olympic games. After sport she again shifted focus and qualified as a medical doctor. Jana is wife and mother to 4 beautiful children (with twins on the way). She has conquered many hurdles in life including being the final women standing in the recent celebrity television show SASAustralia. Her resilience and passion for life is overflowing. 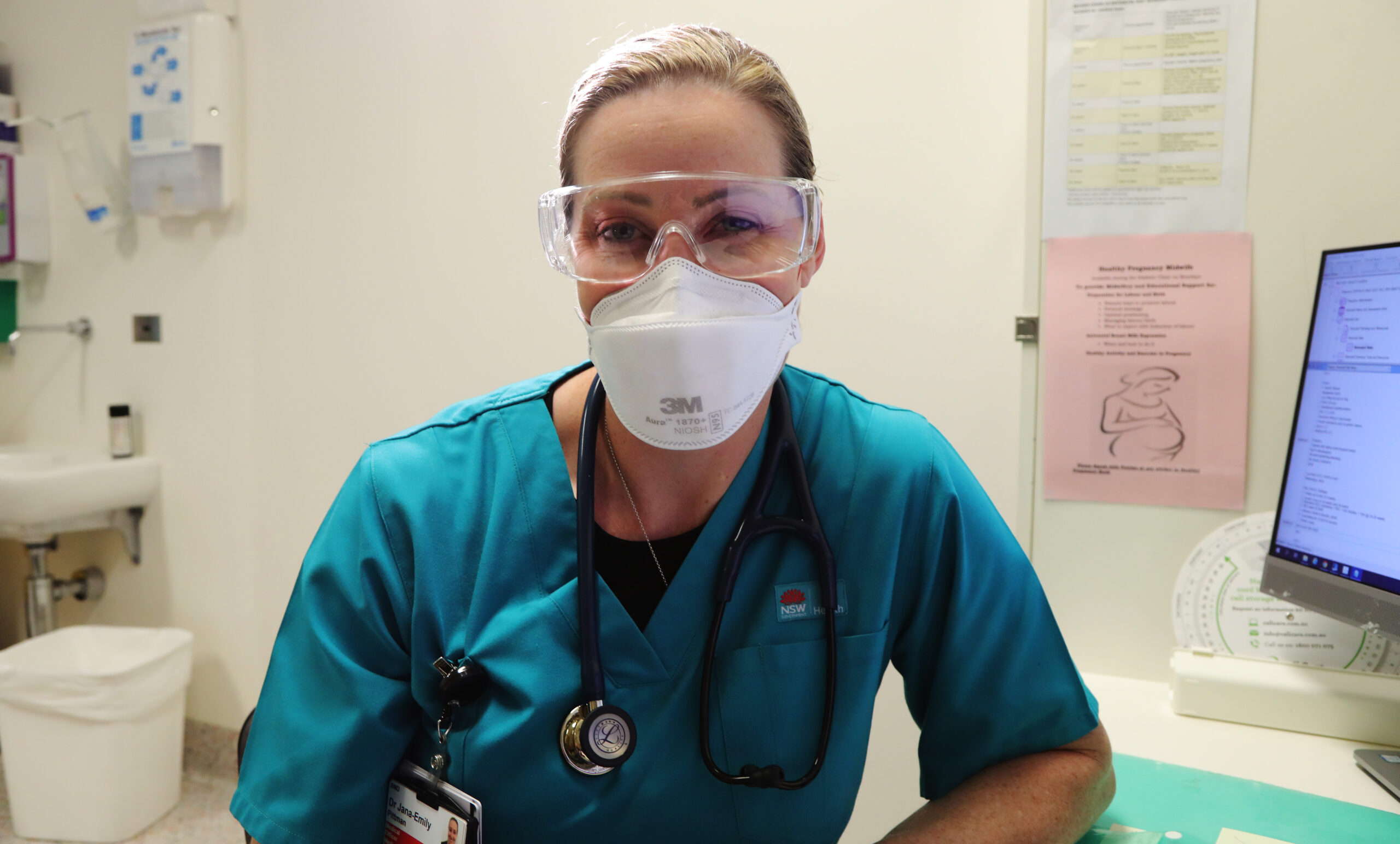 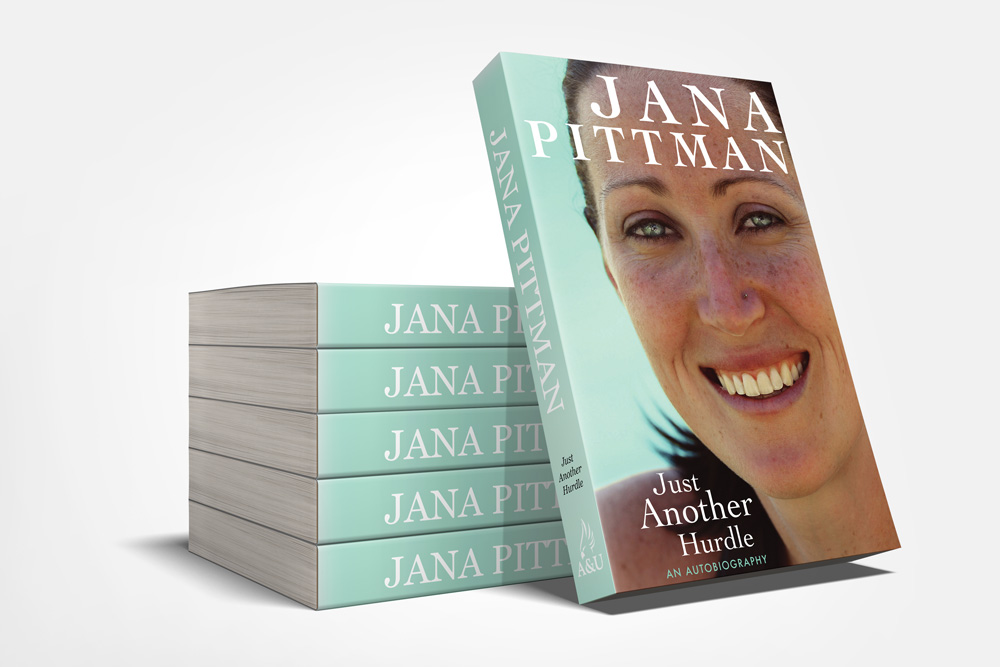 Jana Pittman has represented her country at three Olympic Games, and is the first Australian woman to compete in both a summer and winter Olympics. A two-time World Champion and four-time Commonwealth Champion in the 400m hurdles, she is recognised as one of Australia’s greatest female athletes. But there’s so much more to Jana than her sporting achievements. Hers is a life fully lived. 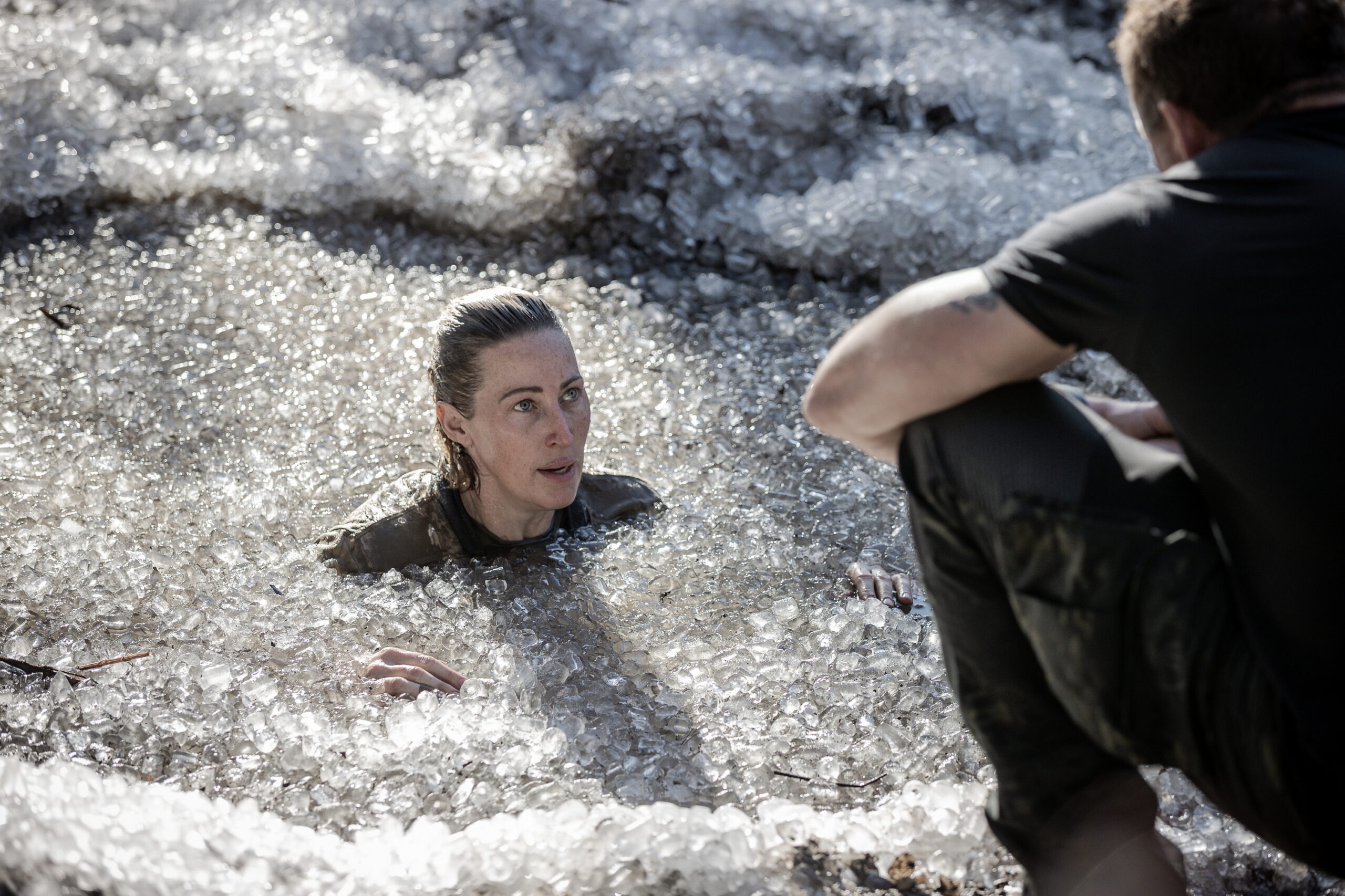 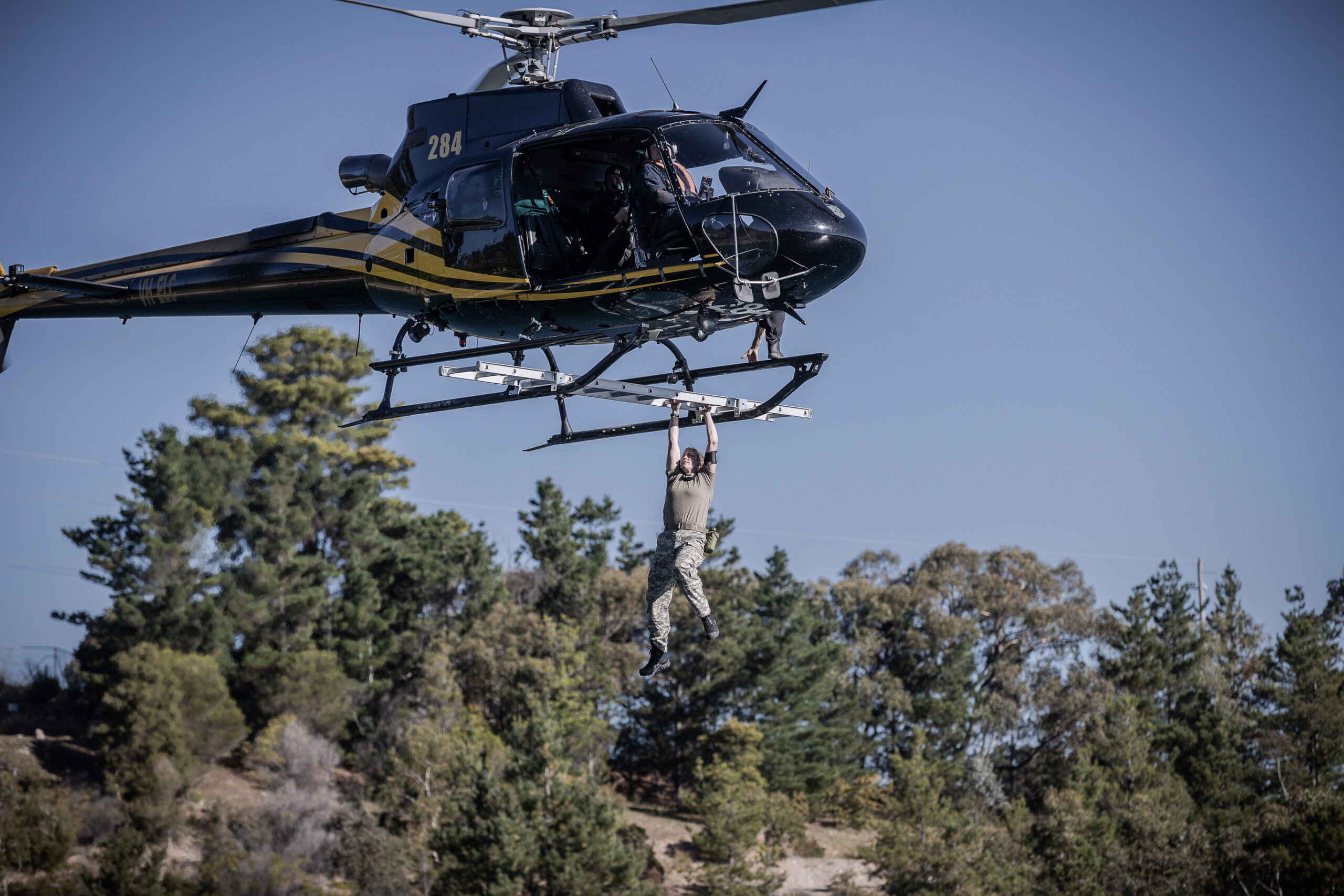 Have you got what it takes!!

In 2021, Jana as recruit #4 took on the gruelling celebrity television show SAS Australia on Channel 7 and 7Plus. She makes it to the final day, the last woman standing just 5.5mths after having her 4th child. Jana has always wanted to join The Australian Defence Force, her brother served in the Army, including a tour to Afghanistan. Inspired by this and needing a goal to get fit after 4 kids, when asked to take on one of the toughest reality TV shows on the planet, she said ‘yes’.  It was filmed over a few weeks in April 2021 in the picturesque area of Glen Davies, NSW. Battling through some incredible challenges including underwater immersion/drowning, boxing, kilometres of running, fitness tests, integrity tests, death letters, heights, backwards dives and more, all the stars report it was extraordinary. A once in a life opportunity to get a little taste of SAS selection.

“One of the greatest experiences of my life! SAS Australia taught me so much. Our bodies are stronger than we think and minds are so powerful.. We can achieve so much.. vulnerability is a weapon, fear is bravery and have faith in you are”

WATCH SAS Australia on 7Plus