Jana Pittman’s story is a roller coaster of triumph, defeat, failure and success. She will take you on a journey through the peaks and troughs that helped shape her career and build her into who she is today.

Two times World Champion, Four times Commonwealth Champion, in the sport of athletics, Jana Pittman personifies resilience and determination. When continued injuries hampered her athletic career and could have signalled retirement, she swapped the track for the ice. Jana joined the Australian Women’s bobsleigh team, to become the first women to represent Australia in both a Summer (2000,2004) and Winter Olympic Games (2014).

Off the track Jana has completed a Bachelor of Medicine & Surgery at the University of Western Sydney in 2019 (graduating with 1st class honours and the university medal) and is now a junior doctor at a hospital in Western Sydney. In 2010 she completed a Masters of Reproduction Medicine at University of NSW and has initiated her PhD in Obstetrics (focusing on aspects of uterus transplantation).

This busy woman is proud mum to four children, son 14yr old Cornelis, little sisters Emily 6 and Jemima 4 and Charlie who is almost a 1yr old. Jana had her two daughters as a solo parent during medical school with the incredible support of her own parents. In 2020 she met and married her new partner and had her 4th child. The couple recently announced they are expecting twins in 2022. With her own personal scare with cervical dysplasia, Jana became an ambassador for the ‘Australian Cervical Cancer Foundation’. Jana is also helping establish one of Australia’s Uterus transplant teams and works with the international Society for uterus transplant (ISUTx), a new science providing women with uterine infertility the chance to potentially carry a child. With her keen interest in women’s health, Jana hopes to progress her medical career towards becoming an Obstetrician and Gynaecologist.

Jana was recently a participant on the gruelling television show SAS Australia on Channel 7, making it to the last day and being the final female standing of the 18 celebrity recruits, despite it being only 5.5mths after the birth of her last child. Her autobiography ‘Just Another Hurdle’ came out in April 2017.

Have Jana inspire and entertain at your next event or bring her in for a ‘personalised workshop’. Jana can tailor make a presentation to your needs or use some of her favourite topics to uplift

“WHAT AN INCREDIBLE JOURNEY LIFE HAS TAKEN ME ON. I HAVE FAILED OVER AND OVER AGAIN BUT I BELIEVE 100 PER CENT, THAT IF YOU KEEP BATTLING ON, IT WILL HAPPEN. IF ONE DOOR SHUTS PREMATURELY, THEN ANOTHER DOOR WILL OPEN AND AN EVEN GREATER FUTURE WILL UNFOLD. MAYBE MY NEXT CHALLENGE WILL BEAT ME TOO, BUT I WILL JUST GET BACKUP AGAIN AND KEEP ON FIGHTING” 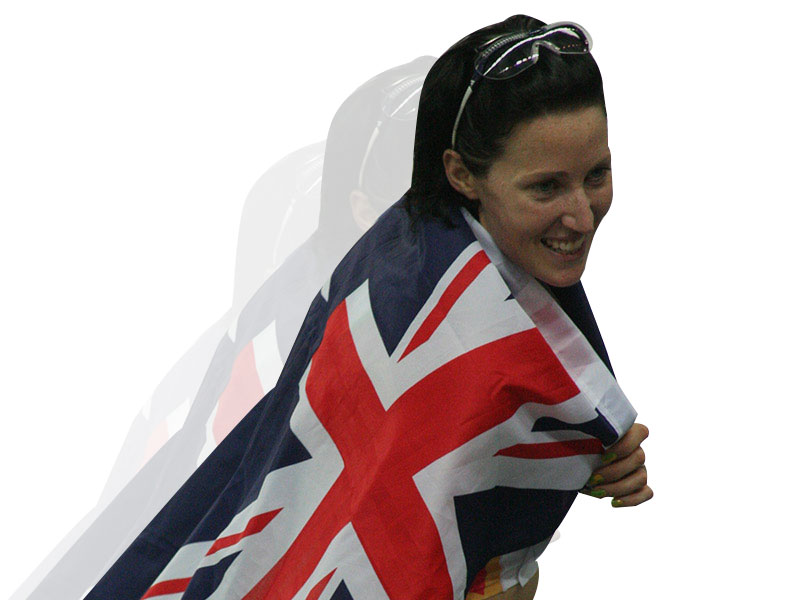 All her topics open with a video montage of her career and personal life highlights, followed by a few key messages of your choosing. Jana can also provide a personalised video prior to the event to circulate on social media or use for advertising purposes